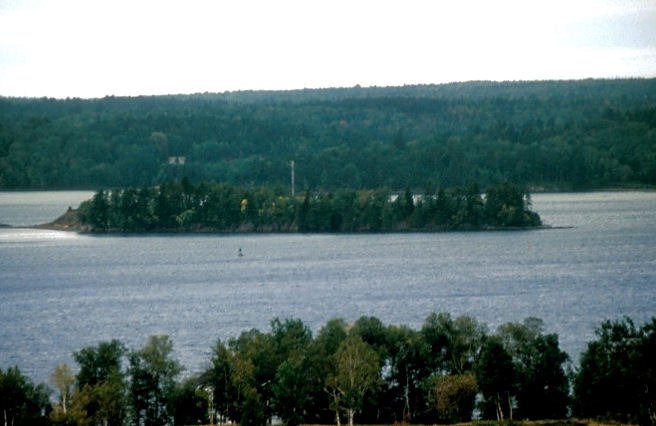 The first Europeans to settle in the area were a company of French explorers led by Samuel de Champlain and Pierre Dugua, Sieur de Mons in 1604. They attempted to set up a permanent community on St. Croix Island, four miles from the mouth of the St. Croix River. After just one winter, which was admittedly unusually severe, the attempt to settle was a dismal failure. Nearly half of the men died of scurvy and exposure. They dismantled their buildings and sailed to a more hospitable location across the Bay of Fundy, where they founded Port Royal, now known as Annapolis Royal. St. Croix Island is an International Historic Site and has interpretive and viewing parks on both sides of the St. Croix River.

Use the online booking form to request a town facility for your event.