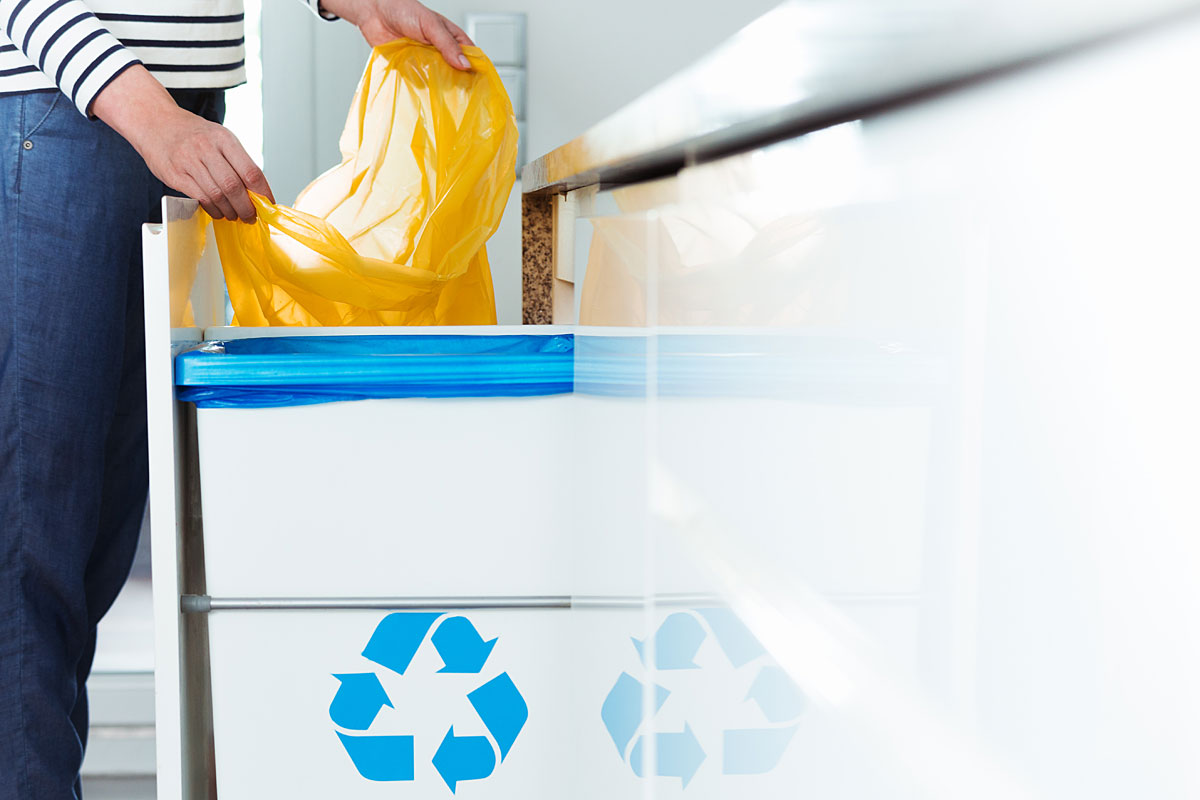 The Southwest New Brunswick Service Commission will be launching a new residential recycling program this year, replacing the current system of community bins. The new service will see new mobile recycling containers delivered to resident’s homes in the region beginning in July, with the program for picking up the containers starting in September. The new program will see an expansion of recyclables accepted, including more kinds of plastic and tin cans.

The community bins will be decommissioned and picked up starting in June of this year. Although there will be no residential pick up of recyclables from that point forward until the new program starts, recycling will always be accepted at the Hemlock Knoll solid waste facility. Those with large amount of recycling such as schools and businesses that wish to continue to do so will need to make arrangement for deliver with the private contractors or by others means.

The following is a brief description of the program: